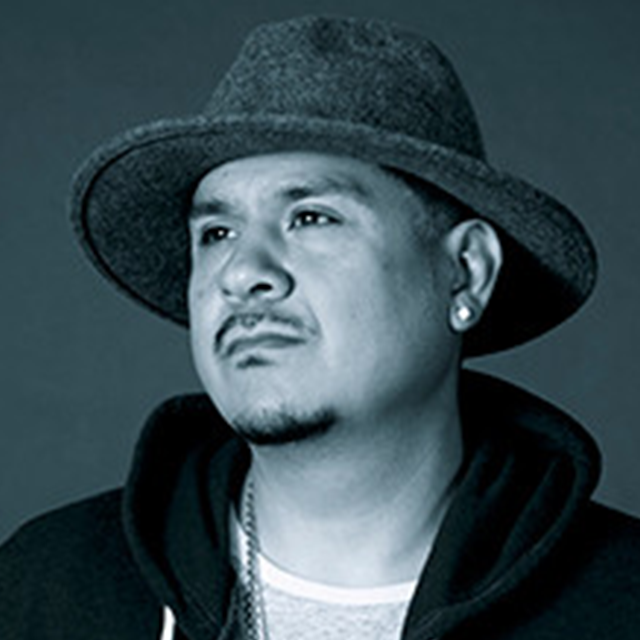 Aside from acquiring 5 Grammy’s in music, numerous nominations as a Songwriter/ Producer and selling over 40 million records to date in Pop Music, IZ Avila has traveled the world as the DJ for Usher for the last 6 years, performing for Obama’s 2013 inauguration in Washington DC, 5 SOLD-OUT nights at the 02 Arena, and even for Bill Clinton’s Charity event at the Hollywood Bowl with Bono of U2 & Stevie Wonder. In addition to his chops as an accomplished Drummer, Percussionist, and Bassist, IZ Avila is perhaps best known for his mastery of his MPC3000, his turntables, crates of vinyl, and world-renowned live DJ work and musical production with superstar artists.

In 2016, IZ joined the Turnaround Arts program, partnering with Standing Rock Middle School in North Dakota and encouraging local leadership, teachers, and students around the country. In 2008, IZ started his involvement with the “Grammy in the Schools Program,” speaking at various career days at local high schools. That led IZ to creating his own weekly webinar / streaming show called “Connected” in 2016, which focuses on providing education, mentoring, and jobs in the fields of music, recording, film, radio, and culinary. Today, he has introduced over 430 jobs to aspiring musicians, producers, directors, engineers, and chefs.

These days, aside from songwriting, producing, and traveling as a live DJ, IZ and his brother Bobby Avila continue launching new landmark products such as the ARQ Drum Machine, UE Boom Bluetooth speaker, and DJ808. IZ Avila is focusing his attention on expanding the Avila Brothers brand along with disrupting the way education is presented to kids in high school who have a passion to pursue an unconventional career in the arts.