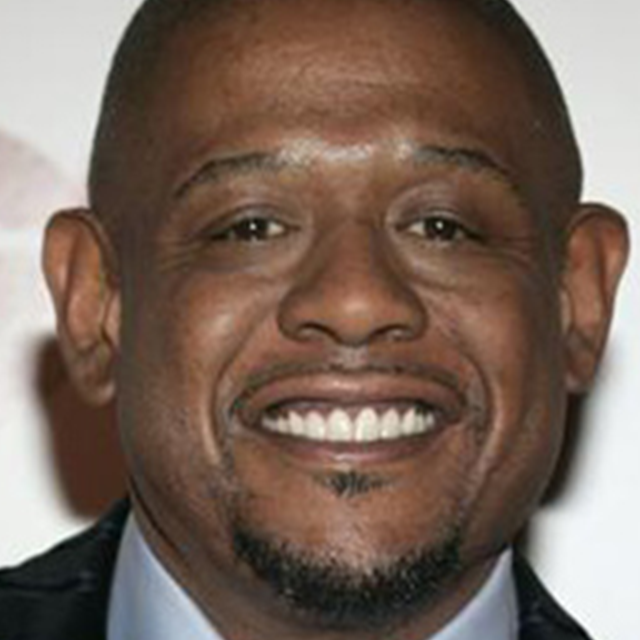 Forest Whitaker is the founder and CEO of the Whitaker Peace & Development Initiative, co-founder and chair of the International Institute for Peace, and the UNESCO Special Envoy for Peace and Reconciliation. In addition to his humanitarian work, Whitaker is one of Hollywood’s most accomplished and versatile figures. He has received many distinctions for his acting, including the 2007 Academy Award for Best Actor for his portrayal of Ugandan dictator Idi Amin in The Last King of Scotland.

Mr. Whitaker believes that communities and nations cannot attain peace and prosperity without heeding the voices of their diverse and vibrant youth. Throughout the world, he and his foundation are committed to providing educational tools and better living conditions to young women and men living in regions touched by violence. In the United States, as member of the President’s Committee on the Arts and the Humanities, Mr. Whitaker works with elementary school students to demonstrate to them the limitless power of the arts to express their voices and creative energies. Mr. Whitaker’s commitment to peace and social issues has led him to work in close collaboration with UNESCO, which seeks to build peace through education, science, culture, and communication. In 2011, Mr. Whitaker was designated as a UNESCO Goodwill Ambassador for Peace and Reconciliation. In 2014, he started collaborating with the Office of the Special Representative of the UN Secretary-General for Children and Armed Conflict as an Advocate for Children Affected by War, a topic on which he was invited to speak before the UN Security Council. That same year, he was designated a UNESCO Special Envoy.

Mr. Whitaker’s artistic and humanitarian achievements have been widely recognized at home and abroad. He has received the Cinema for Peace Award, the Humanitas Prize, the NAACP Chairman’s Award, the Los Angeles Press Club’s Visionary Award, Refugees International’s McCall-Pierpaoli Humanitarian Award, and the Broadcast Film Critics Association’s Joel Siegel Award. He currently serves as a senior research scholar at Rutgers University, and a visiting professor at Ringling College of Art and Design.

“One of the main messages is [for students] to believe in themselves, to recognize they have the potential to do anything. Through the arts, to build imagination and also build confidence, and to allow confidence to move into other areas in their life.”