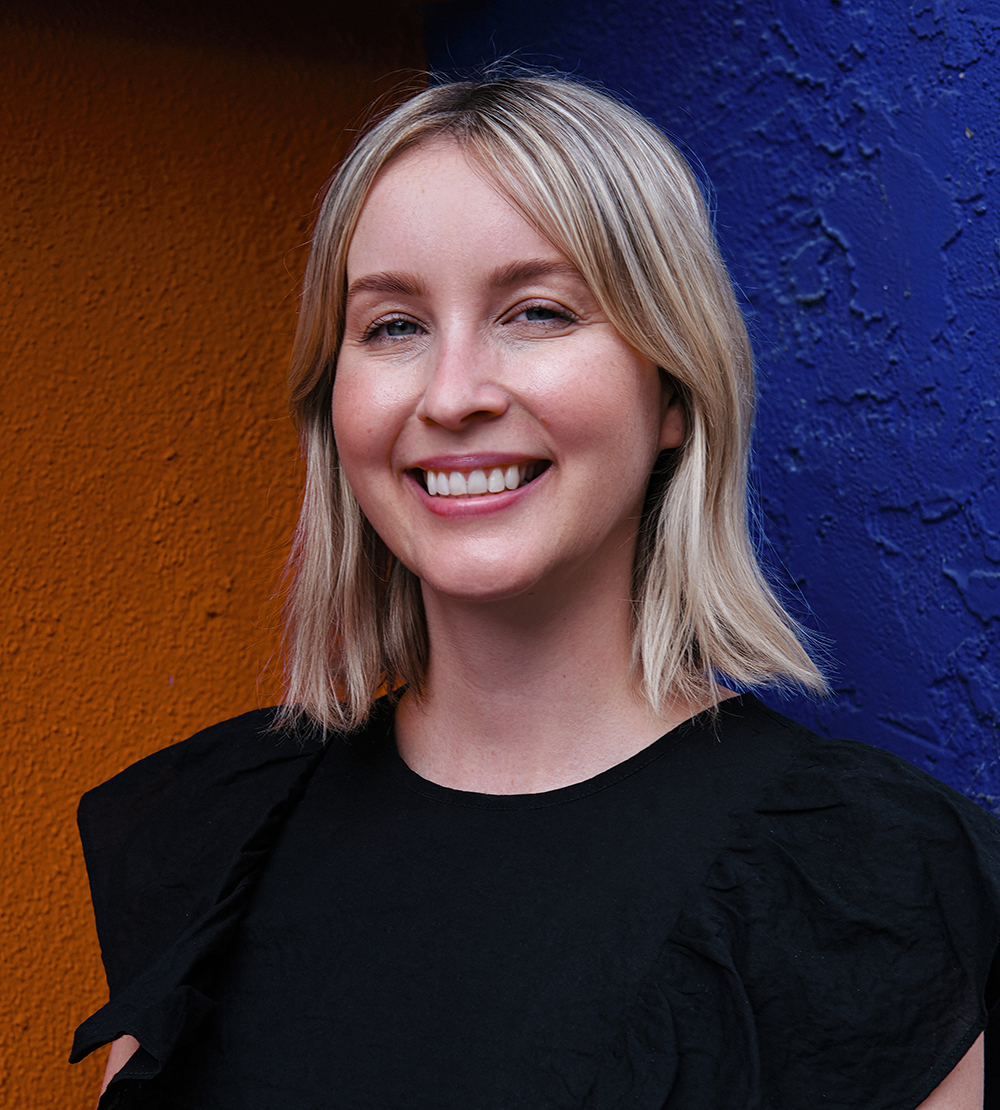 In her role as Development and Communications Manager for Turnaround Arts: California, Jaime is responsible for expanding and diversifying TACA’s network of support as well as overseeing the organization’s communications strategy. Jaime has worked for arts and social justice organizations for 10 years with roles focused in development and operations. Prior to joining Turnaround Arts, Jaime worked at A Window Between Worlds, an organization dedicated to transforming trauma through art. She has also previously worked with the Santa Barbara International Film Festival and Just Communities Central Coast. Jaime received her BA from UC Davis in Sociology and Women’s Studies and her MA in Nonprofit Management from Antioch University Los Angeles.