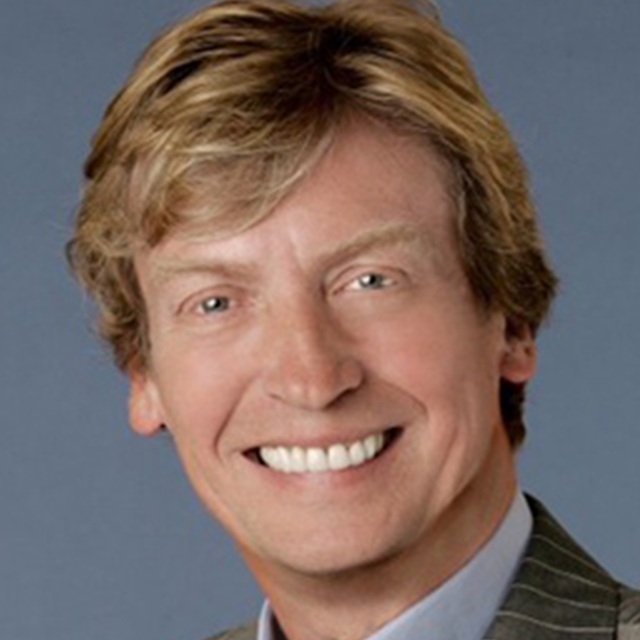 Born in St. Helen’s, Lancashire, England, Nigel Lythgoe moved with his family to Liverpool, where he began tap dancing at age 11. He became the only person to dance in, choreograph, direct, and produce the Royal Variety Performance for Her Majesty the Queen of England. He has worked with stars such as Gene Kelly, Bing Crosby, Cyd Charisse, Chita Rivera, Shirley Bassey and, most prestigiously, the Muppets.

Mr. Lythgoe has been a pioneer in reality television and a driving force in the world of performing arts as the co-creator, executive producer, and judge on Emmy-award winning show So You Think You Can Dance, and the executive producer of the TV juggernaut American Idol. Mr. Lythgoe produced the charity spin-off Idol Gives Back, which raised more than $170 million and received the Academy of Television Arts & Sciences’ Governors Award.

Mr. Lythgoe has been awarded the Ellis Island International Medal of Honor and the International Emmy Founders Award, and he has received an honorary Doctor of Arts from the U.K.’s University of Bedfordshire for his outstanding contribution to the performing arts in television.

A passionate advocate of the arts, Mr. Lythgoe helped to establish the Dizzy Feet Foundation, a nonprofit organization that works to support, improve, and increase access to dance education in the United States. In 2010, he created National Dance Day, which was recognized by a Congressional resolution. He has attended the Turnaround Arts annual Summer Leadership Retreat, where he was the artist-in-residence and partook in workshops alongside educators and leaders from Turnaround Arts schools.

“It never ceases to amaze me how the arts instill self-confidence and discipline. It takes a brave person to stand up and perform in front of their peers and a quality of spirit that will help them through their entire lives. The Willard talent competition showed me how much the school appreciates Turnaround Arts and what it has done, not only to assist the pupils in their artistic nature, but in their academic progress, as well. Thereby creating not only better students but better human beings, too.”