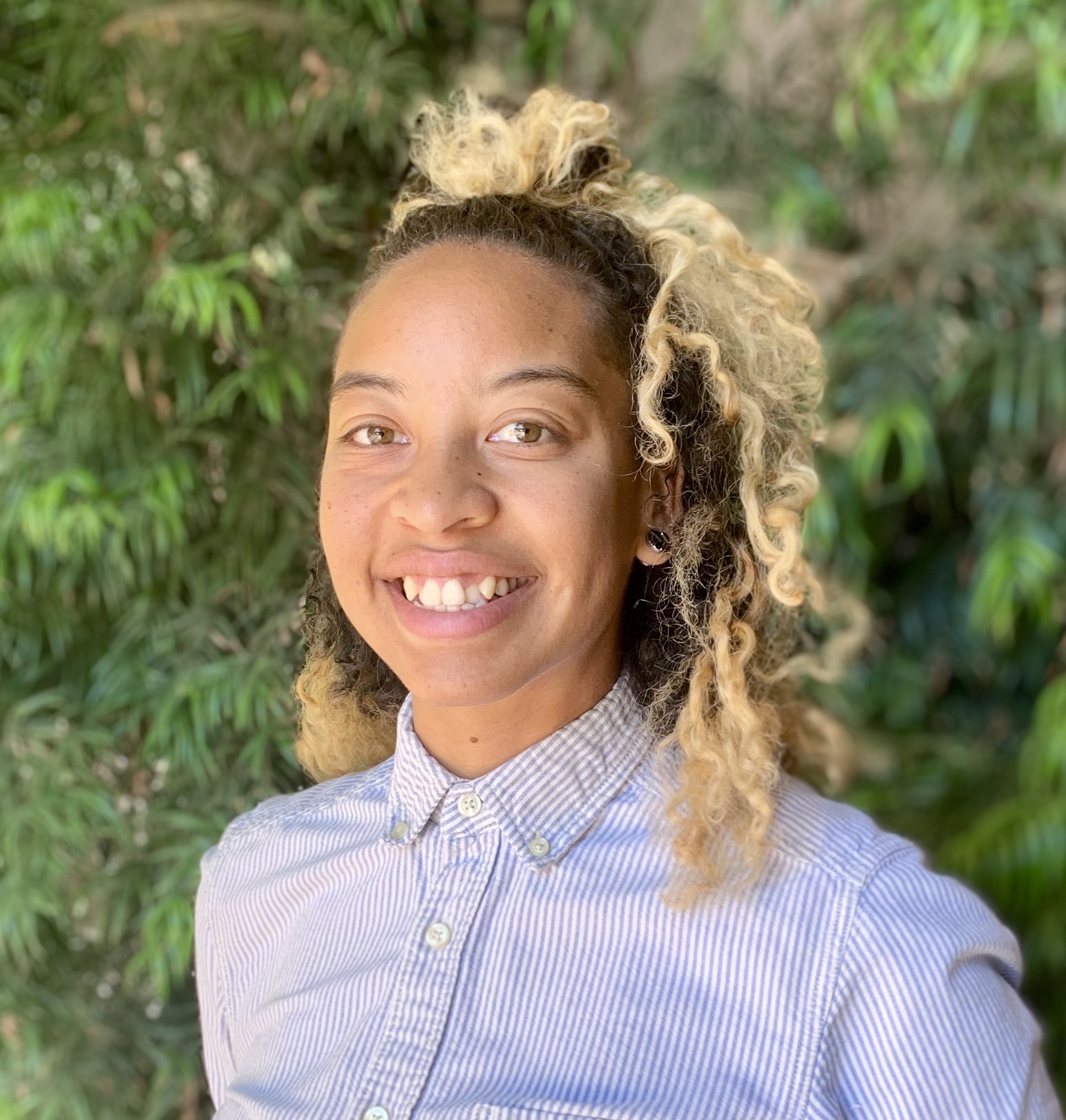 As the Executive Assistant for Turnaround Arts: California, Vic is responsible for supporting organizational flow, communication efforts, Board support, and programmatic needs. Most recently, Vic served as the Program Manager for the Theater Offensive’s Pride Youth Theater Alliance (PYTA) program in Boston where they coordinated PYTA’s annual national conferences for queer youth theater advocates and artists, and oversaw PYTA’s membership network, connecting nationwide members to resources, and each other. Vic has been active at the intersection of equity and the arts for over 10 years, having worked with Boston’s American Repertory Theater, San Diego’s North Coast Repertory Theatre, The Unusual Suspects Theatre Company in Los Angeles, The Los Angeles Theatre Center, and Son of Semele Theater. Vic is a trained Stage Manager with a BA in Theatre from the University of Southern California, and an Ed.M. in Arts in Education from Harvard Graduate School of Education.