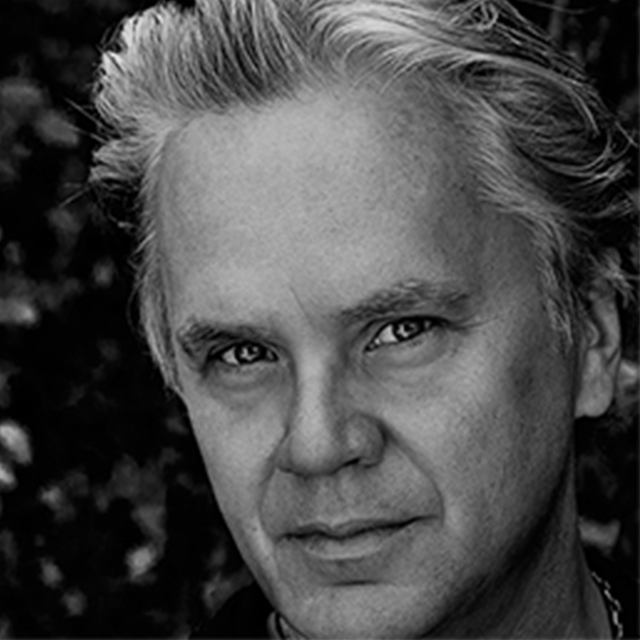 Tim Robbins is a multifaceted actor, writer, director and producer whose films include Dead Man Walking, Shawshank Redemption, and Mystic River, for which he won the Academy Award®.

Mr. Robbins has been a consistent and influential voice in the theater for the past 30+ years as an actor, director, playwright, and Artistic Director of the Actors’ Gang—a theatre group that offers a supportive environment for a diverse ensemble of artists to present new, unconventional, and uncompromising plays and dynamic reinterpretations of the classics. Founded in 1981, The Actor’s Gang has produced over 100 plays in Los Angeles, in 40 U.S. states, and on five continents with ensembles that have included accomplished actors such as Jack Black, John Cusack, John C. Reilly, Helen Hunt, Kate Walsh, Fisher Stevens, Jeremy Piven and Jon Favreau, among many others.

Mr. Robbins and several other Actors Gang members also regularly conduct theater workshops with incarcerated men in an effort to fill the gap in arts rehabilitation programs in the California prison system.

“I am here today because of the importance of arts in education. When I was in school, I went from being a good student in grade school to a struggling student in high school. The arts became a lifeline for me.”