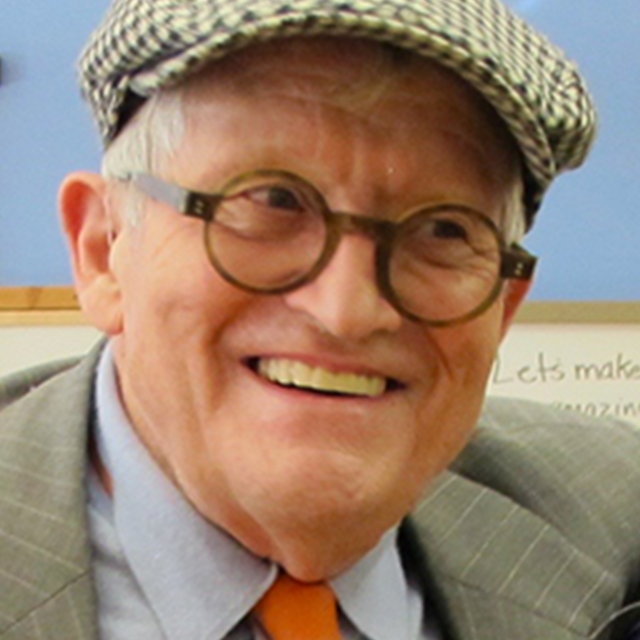 Known for his photo collages and paintings of Los Angeles swimming pools, David Hockney is considered one of the most influential British artists of the 20th century.

Born in Bradford, England, in 1937, David Hockney attended art school in London before moving to Los Angeles in the 1960s. There, he painted his famous swimming pool paintings. In the 1970s, Hockney began working in photography, creating photo collages he called joiners. He continues to create and exhibit art, and in 2011 he was voted the most influential British artist of the 20th century.