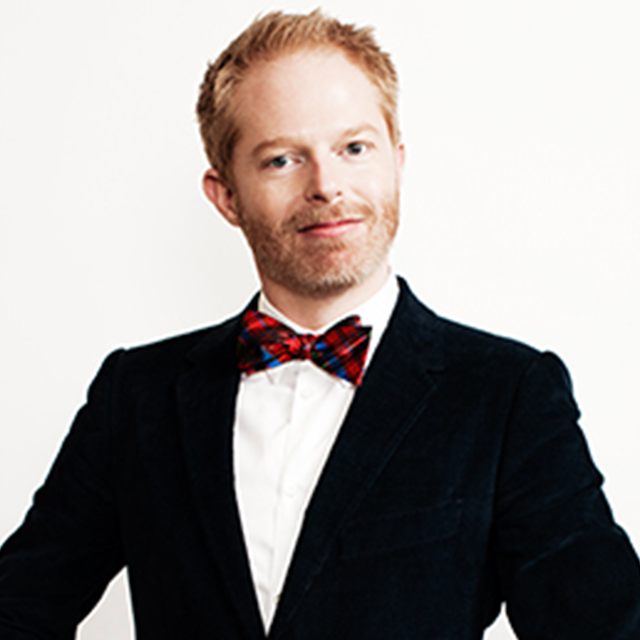 Jesse Tyler Ferguson currently stars as “Mitchell Pritchett” on the Emmy Award-winning ABC comedy Modern Family.In its first four seasons, the show has a number of awards, and Mr. Ferguson himself has also received four Emmy Award nominations for Outstanding Supporting Actor in a Comedy Series.
He has also appeared on a number of other television shows and films.

Mr. Ferguson made his Broadway debut at the age of 21 as “Chip” in George C. Wolfe’s revival of On the Town, and he later went on to work in other acclaimed theatre productions and in particular has worked extensively with The New York Public Theatre’s Shakespeare in the Park.

Most recently, Mr. Ferguson co-founded the nonprofit organization, Tie The Knot. The charitable cause features bowties designed by Mr. Ferguson, with sales going towards various organizations that are fighting for marriage equality. He currently resides in Los Angeles.

“Ever since I can remember, the arts have played a critical role in my self-expression and in shaping me into the person I have become. I am excited to partner with Turnaround Arts to help ensure that local arts programs continue to thrive across America, giving kids like me the ability to express themselves freely.”