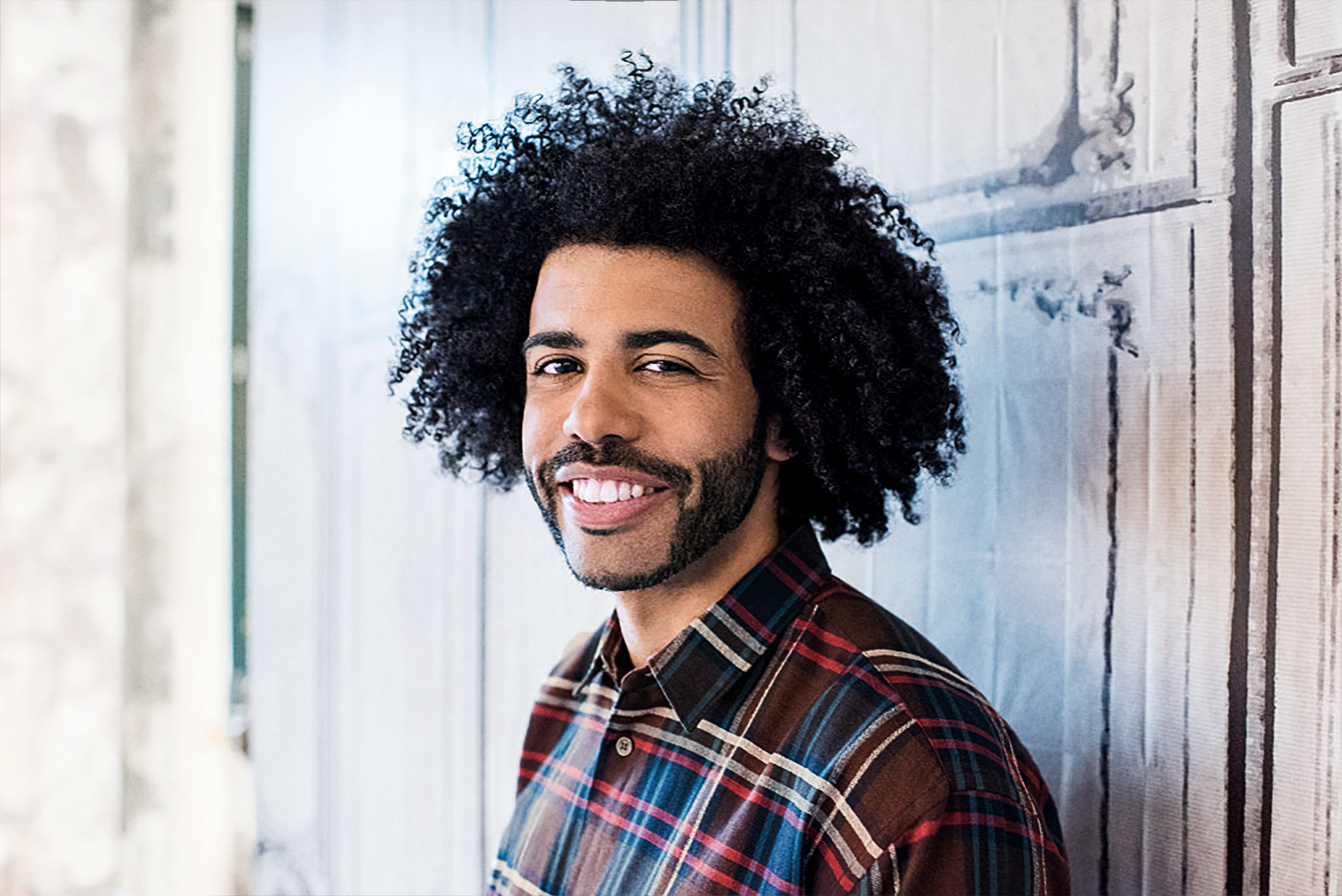 Tony, Grammy, and Lucille Lortel Award-winning actor and rapper Daveed Diggs is widely known for originating the dual roles of ‘Thomas Jefferson’ and ‘Marquis de Lafayette’ in the Broadway sensation, HAMILTON. He can next be seen in Liongate’s BLINDSPOTTING, which he stars in, produced, and co-wrote with Rafael Casal. The film debuted to rave reviews at the 2018 Sundance Film Festival and hit theaters this summer.

Before HAMILTON, Diggs was already well-respected in the underground hip- hop scene as a member of the West Coast-based experimental trio “clipping.” Diggs toured nationally and internationally, both as a solo artist and with “clipping.” playing venues including Sonar Festival in Barcelona; Off Festival in Krakow; ATP Iceland in  Keflavic; and Brooklyn’s AfroPunk Fest. Special engagement bookings include the Red Bull Music Academy and Moog Electronics. The group was also nominated for a Hugo Award for their sophomore album, Splendor & Misery.