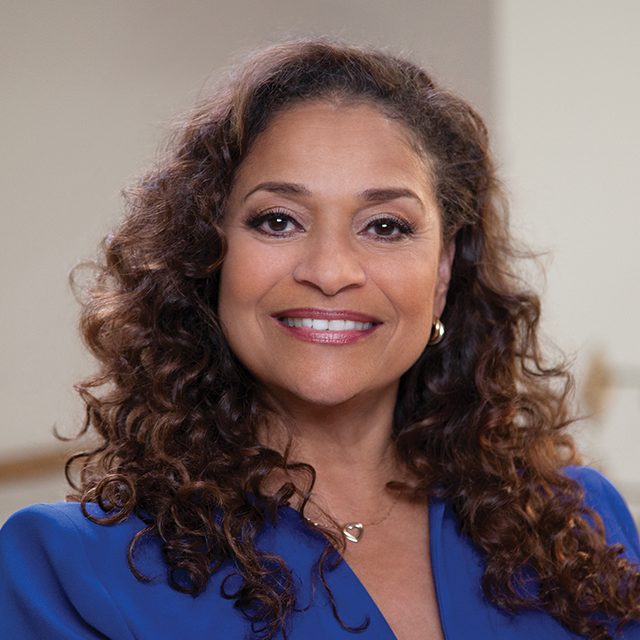 Ms. Allen received the Golden Globe for her role as Lydia Grant in the 1980s hit series Fame, and is a three-time Emmy Award winner in Choreography for the series Fame and The Motown 25th. Awarded ten Image Awards as director, actress, choreographer and producer for Fame, A Different World, Motown 25th, The Academy Awards, The Debbie Allen Special and Amistad, she has also directed the best that Network TV offers, including Scandal, How To Get Away With Murder, Jane The Virgin, Empire and currently serves as directing Executive Producer of Grey’s Anatomy where she also holds a recurring role as Catherine Avery. In 2001, she founded the non-profit Debbie Allen Dance Academy in Los Angeles. The school’s mission is to fill a void for youth who have an interest in learning dance and performance technique.